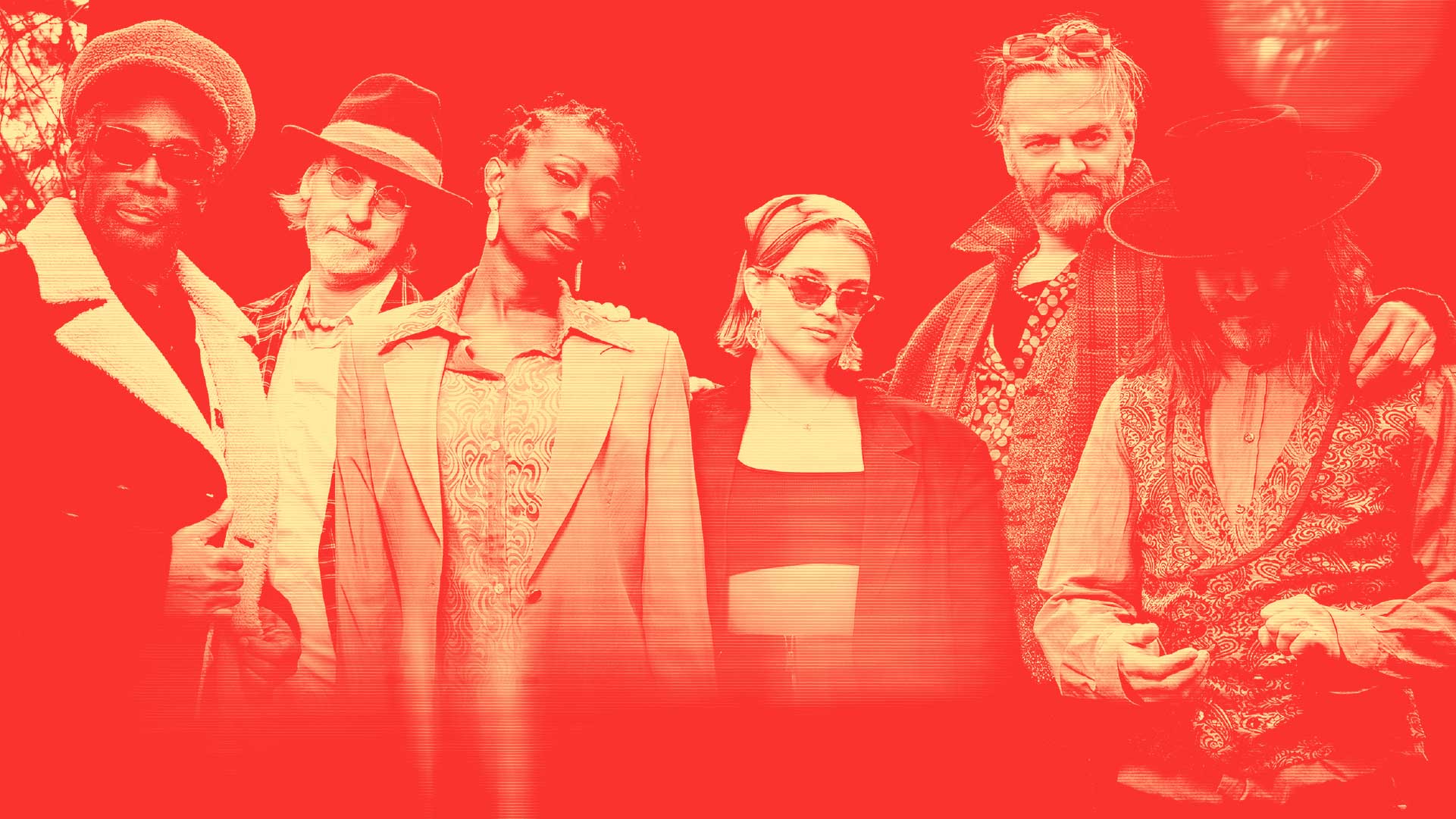 THE HALL OF THE SONO CENTRE IN BRNO WILL BE DOMINATED BY THE CZECH BAND D.Y.K. AND THE WORLDWIDE PHENOMENON OF FUSION OF GENRES SUCH AS SOUL, HIP HOP, JAZZ, SPOKEN WORD, AND FUNK - BROOKLYN FUNK ESSENTIALS.

On six albums, the six overseas musicians have intertwined their stylistic mix with Turkish folk and Latin, some of which have been nominated for Grammy awards. The energetic formation’s songs have been performed across venues on three continents, as well as on cult TV shows such as Starsky & Hutch and The Sopranos Family.

By joining the B-Side Band from Brno, the Czech actor Vojtěch Dyk also entered the consciousness of fans as a solo singer. His debut recording, Live at La Fabrika, was awarded by the Anděl Awards 2012 in the category Singer of the Year award. This time, however, he will perform with his new project D.Y.K. He founded it in 2019 with keyboardist and composer Ondrej Pivec, who won a Grammy for Best Vocal Jazz Album with soul star Gregory Porter. 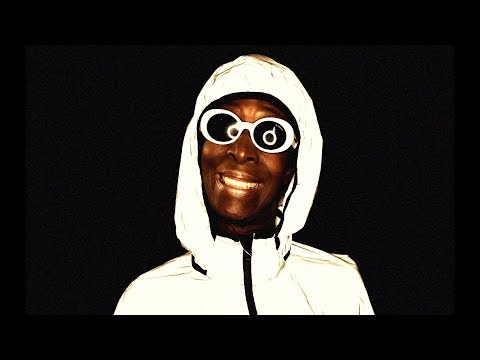 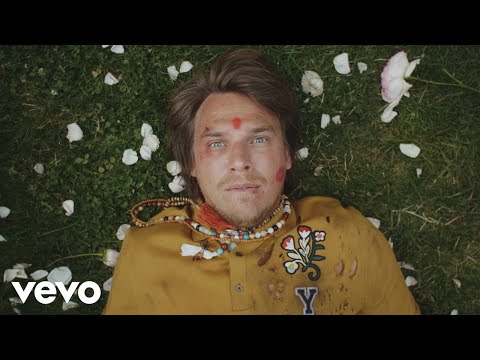