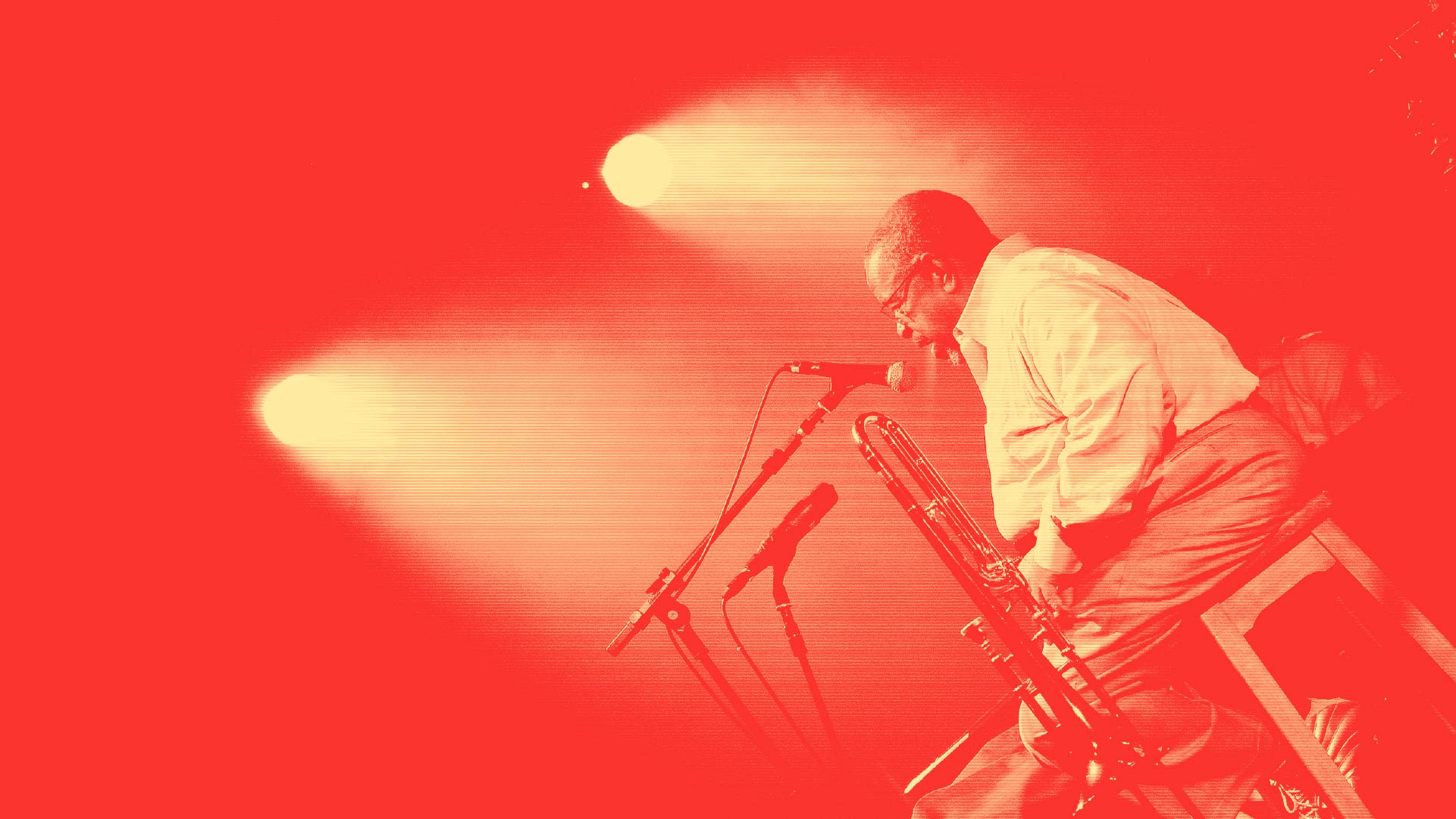 The name of the nearly 80-year-old trombonist Fred Wesley is often mentioned in connection with the most important figures in the history of the funk genre. In the sixties and seventies, he worked with James Brown, then with Parliament-Funkadelic, Van Morrison, Ray Charles, De La Soul, and Bootsy Collins. His musical beginnings in his teenage age lead to Ike and Tina Turner. 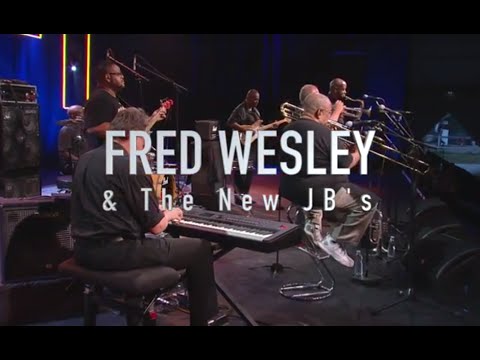