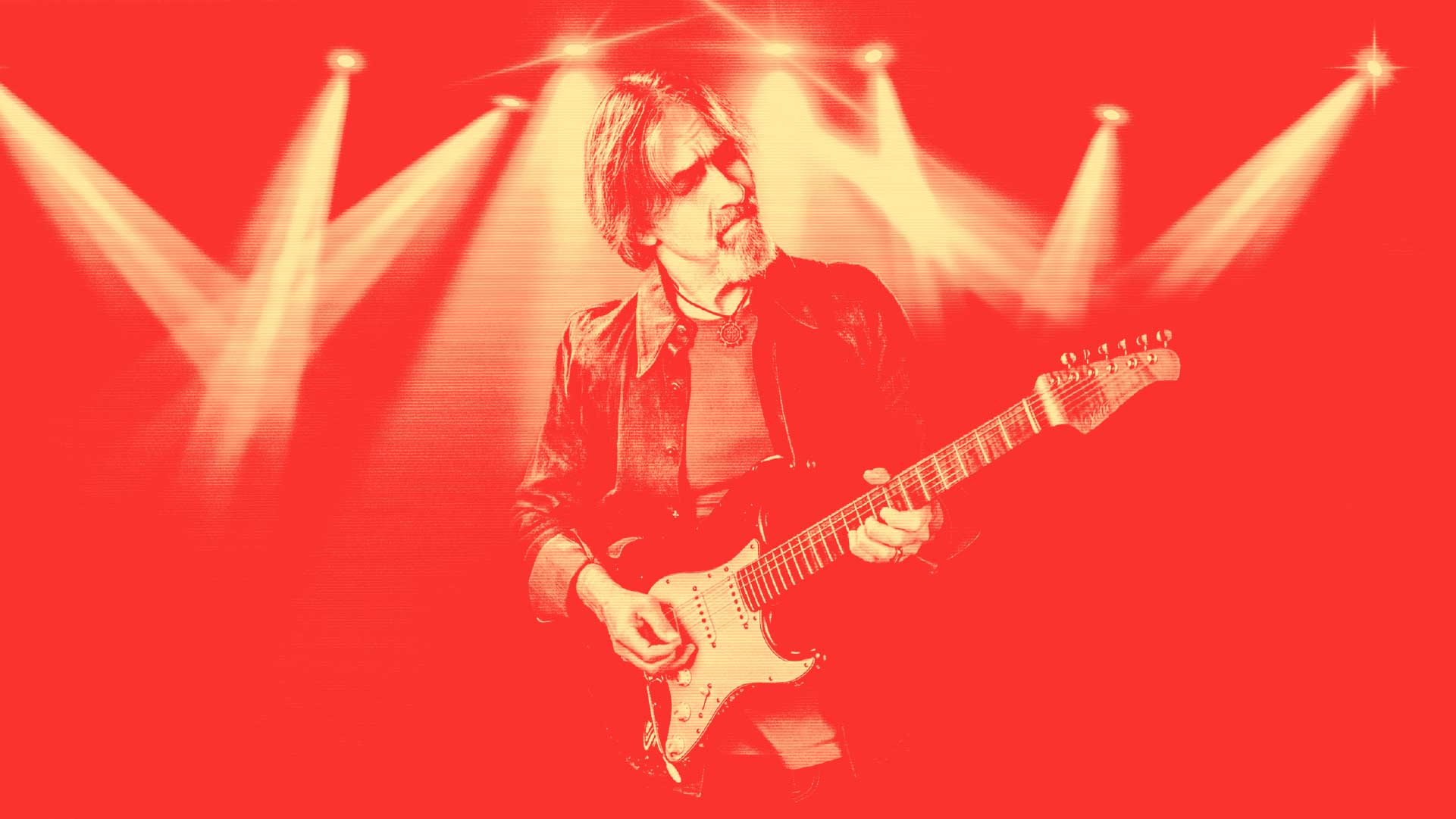 “There are only two rules in music, it must be beautiful, and it must feel
good!” – Dean Brown

Dean Brown has toured for over 40 years with acts such as Marcus Miller, The Brecker Brothers, David Sanborn, Bob James, George Duke, Joe Zawinul and more. He is known in the global jazz/fusion scene for his virtuosic rhythm guitar work and his passionate melodic soloing.

Hitting the world scene as a member of Bela Fleck and the Flecktones in 1990, Victor Wooten has been dubbed “The Michael Jordan of the Bass”. He has performed and recorded with Prince, Chick Corea, Bootsy Collins, India.Arie, Gov’t Mule, Branford Marsalis, The Dave Matthews Band and more.

Dennis Chambers is an American drummer who has recorded and performed with Santana, Gerorge Clinton & Parliament Funkadelic, John McLaughlin, George Duke, John Scofield and more. Despite a lack of formal training, Chambers has become well known among drummers for his technique and speed.

Bob Franceschini began his musical career, touring, recording, writing, arranging and producing for the cream of the crop of Jazz, Latin Jazz, Pop, Salsa, Funk, R&B and World Music artists such as Richard Bona, Jennifer Lopez, Paul Simon, Tower of Power, Marcus Miller or Chaka Khan and many others. Franceschini has played on over 200 CD’s. 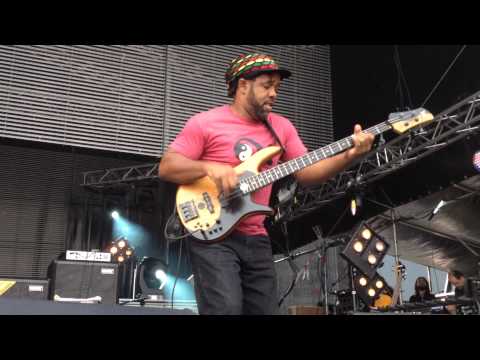 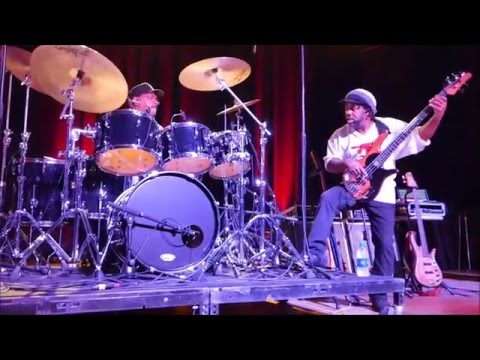