The wild mix of funk, soul, jazz, but also psychedelia, hip-hop and rock. The members of this Grammy nominated Boston band have collaborated with Lady Gaga, Britney Spears or John Scofield and many others. 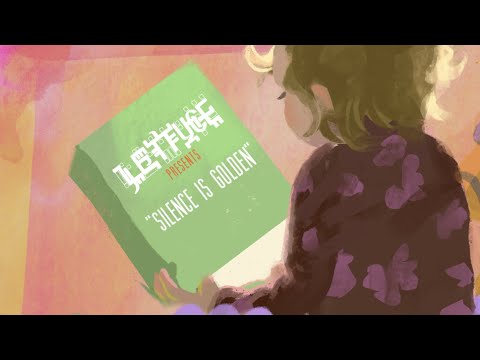