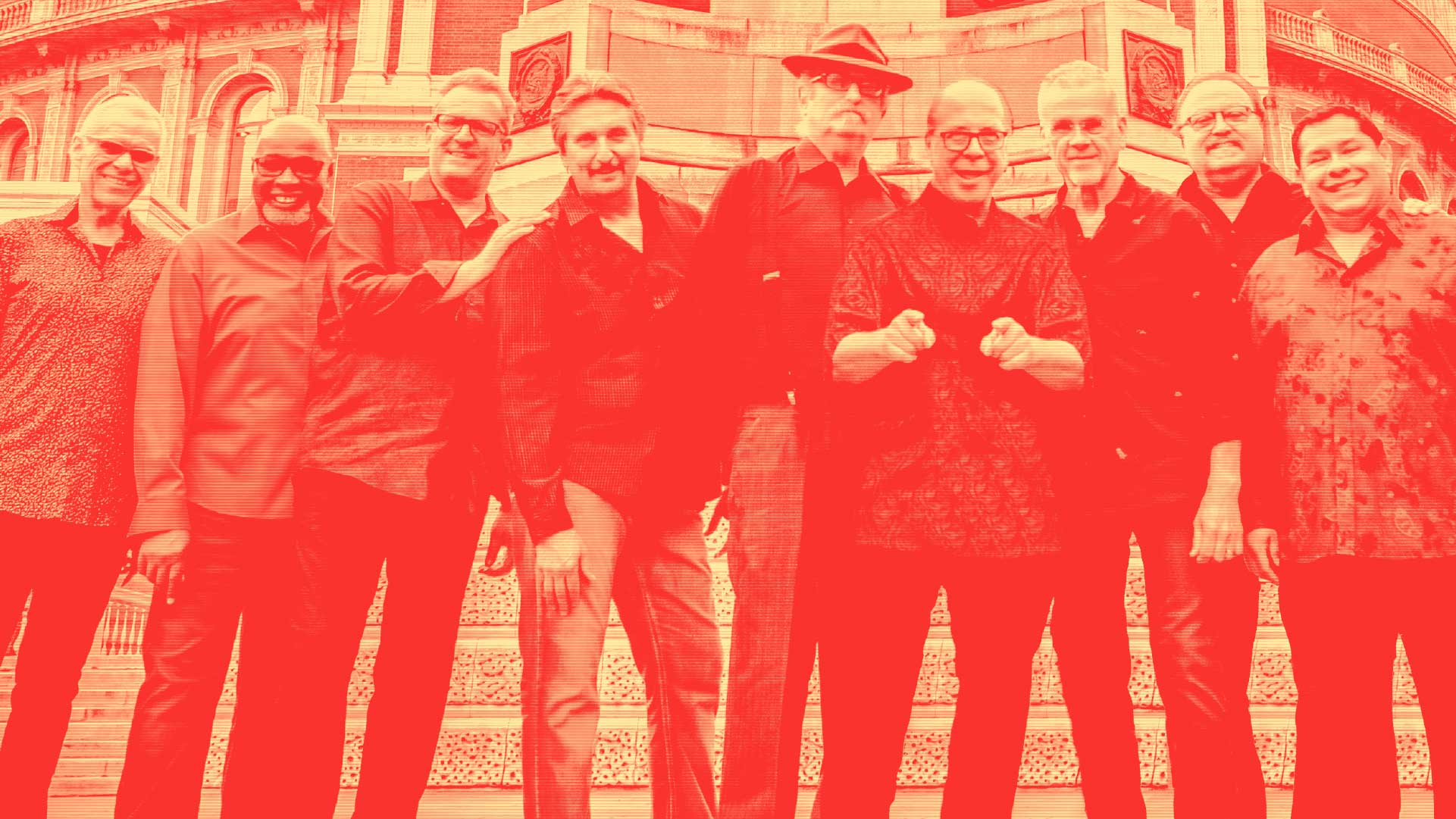 Two funk-jazz legends together in Brno!

The band Tower of Power that performs for more than 50 years and its horn section recorded with Aerosmith, Eric Clapton, Elton John, or Santana is going to move your hips with their energetic charge. Already with their first album East Bay Grease, they managed to get noticed by the San Francisco promoter and impresario Bill Graham, who was responsible for the music careers of Grateful Dead or Jeffersons Airplane. The debut album was signed and released by Graham’s Filmore Records. After years of their growth Tower of Power became synonymous with the term The Oakland Sound.

After all the hometown of the band, Oakland, declared a day in the calendar as a day to celebrate the band’s historical impact!

Together with Tower of Power, there will be another significant music formation performing on 9th November – New York band Spyro Gyra. During their concert, you’ll hear material from more than 30 albums from which most earned the title of platinum and gold albums. 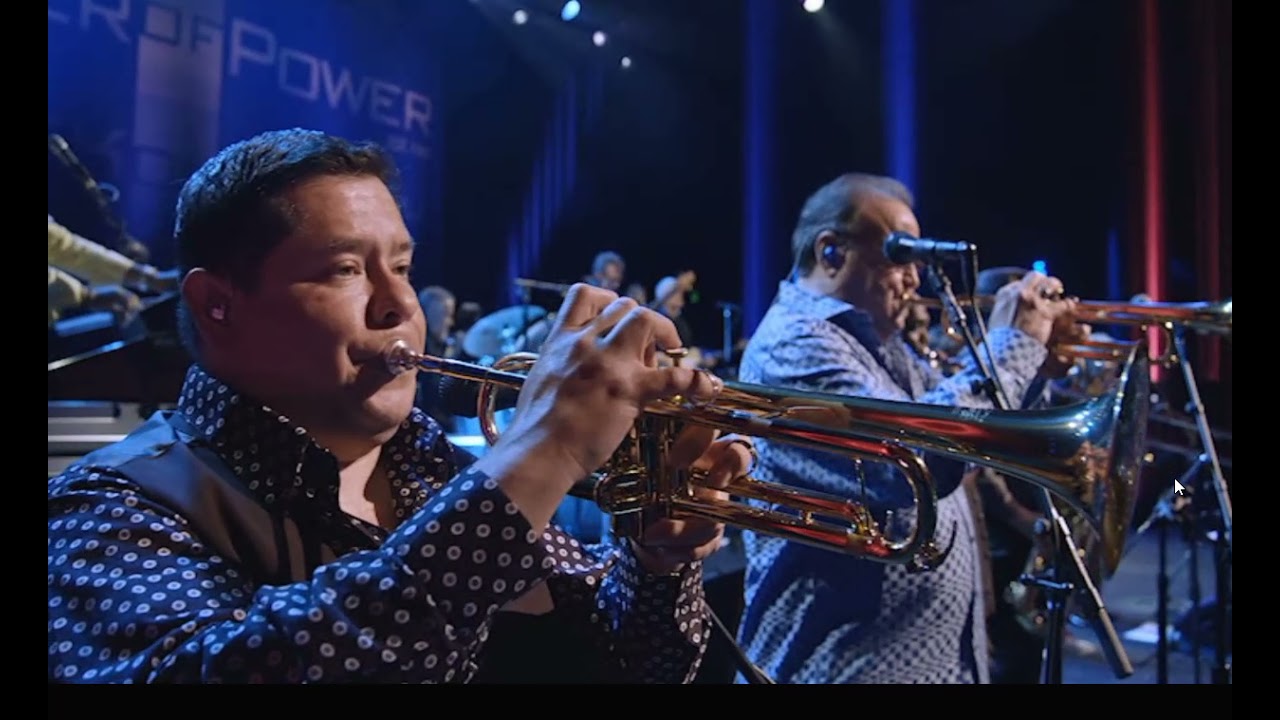 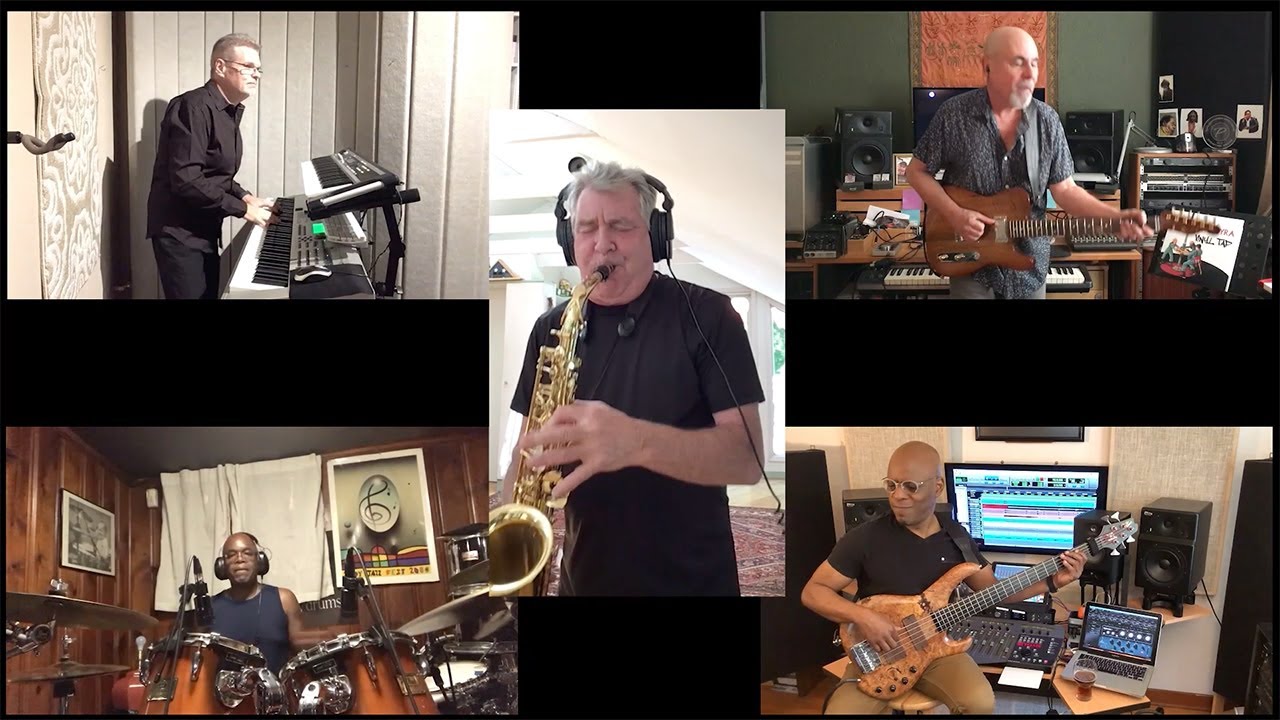